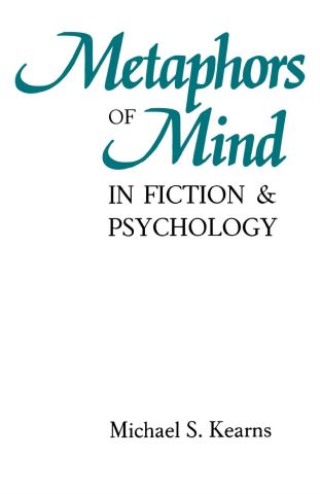 Metaphors of Mind in Fiction and Psychology

Curiosity about the human mind—what it is and how it functions—began long before modern psychology. But because the mind and its processes are so elusive, they could be described only by means of metaphor. Michael Kearns, in this prize-winning study, examines the development of metaphors of the mind in psychological writings from Hobbes through William James and in fiction from Defoe through Henry James.

Throughout the eighteenth century and even into the early nineteenth, metaphors of the mind as a relatively simple entity, either mechanical or biological, dominated both those engaged in psychological theorizing and novelists ranging from Richardson and Smollett through Dickens and the Brontes.

In the nineteenth century, such psychologists as Herbert Spencer and Alexander Bain conceived of the mind as a complex organism quite different from that embodied in earlier thinking, but their figurative language did not keep pace. The result was a tension between theoretical expression and actual discussion of mental phenomena.