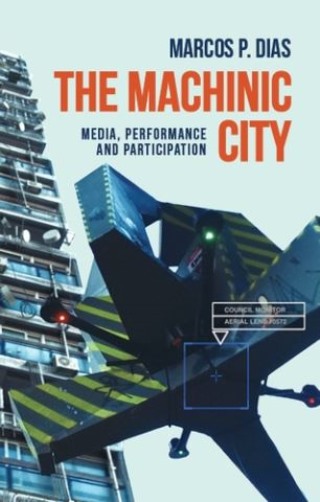 As human and machine agency become increasingly intermingled and digital media is overlaid onto the urban landscape, The machinic city argues that performance art can help us to understand contemporary urban living. Dias analyses several performance art interventions from artists such as Blast Theory, Rafael Lozano-Hemmer and Rimini Protokoll, which draw from a rich history of avant-garde art movements to create spaces for deliberation and reflection on urban life and to speculate on its future. While cities are increasingly controlled by autonomous processes mediated by technical machines, Dias analyses the performative potential of the aesthetic machine, as it assembles with media, capitalist, human and urban machines. The aesthetic machine of performance art in urban space is examined through its different components — design, city and technology actants. This unveils the unpredictable nature and emerging potential of performance art as it unfolds in the machinic city, which consists of assemblages of efficient and not-so-efficient machines.